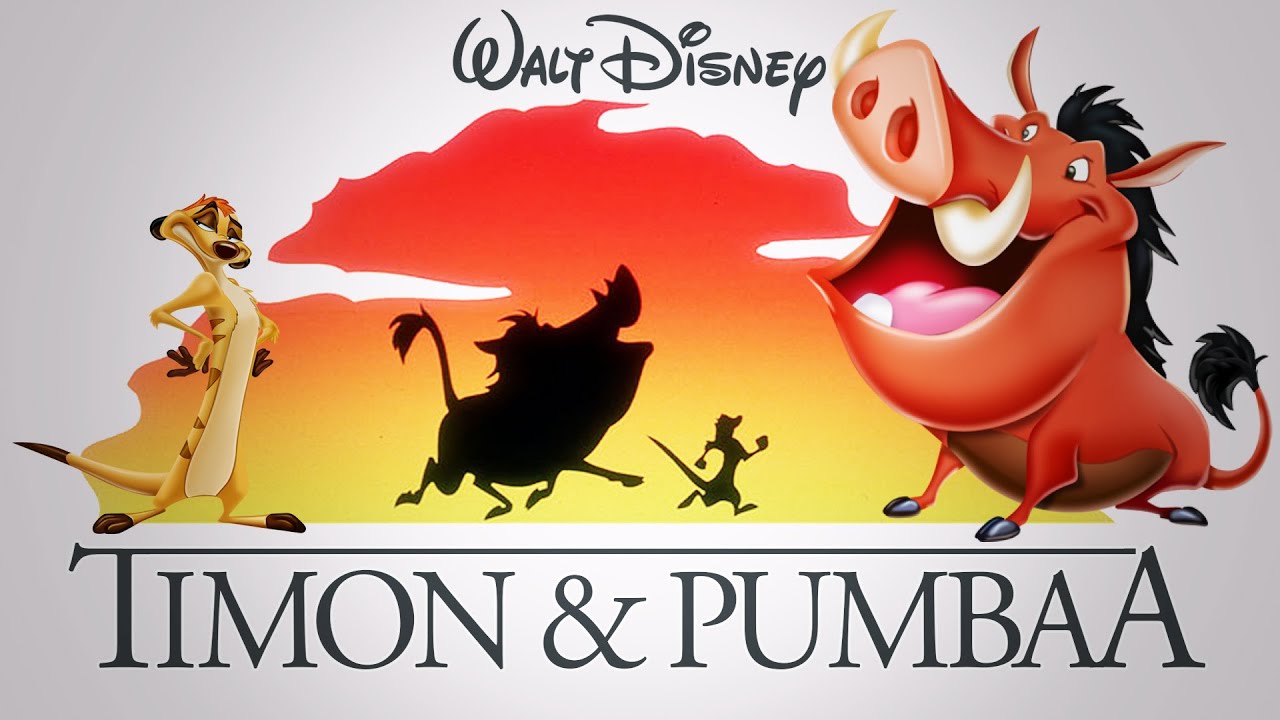 Synopsis: The show stars Timon, a meerkat, and Pumbaa, a warthog, both characters from the Disney animated film The Lion King. The series is primarily set after the events of the first film, although some episodes are set before or during those events. It involves the characters having misadventures in different settings, including the jungles of Africa, Canada, Italy, Spain, the United Kingdom, and the United States. Whereas the show focuses on Timon and Pumbaa, four episodes center respectively on Rafiki and the hyena trio Shenzi, Banzai, and Ed, named Rafiki Fables and The Laughing Hyenas, and two episodes tell the backstory of Zazu. 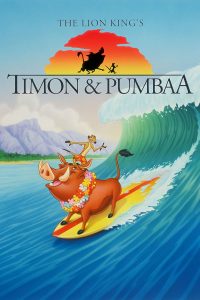